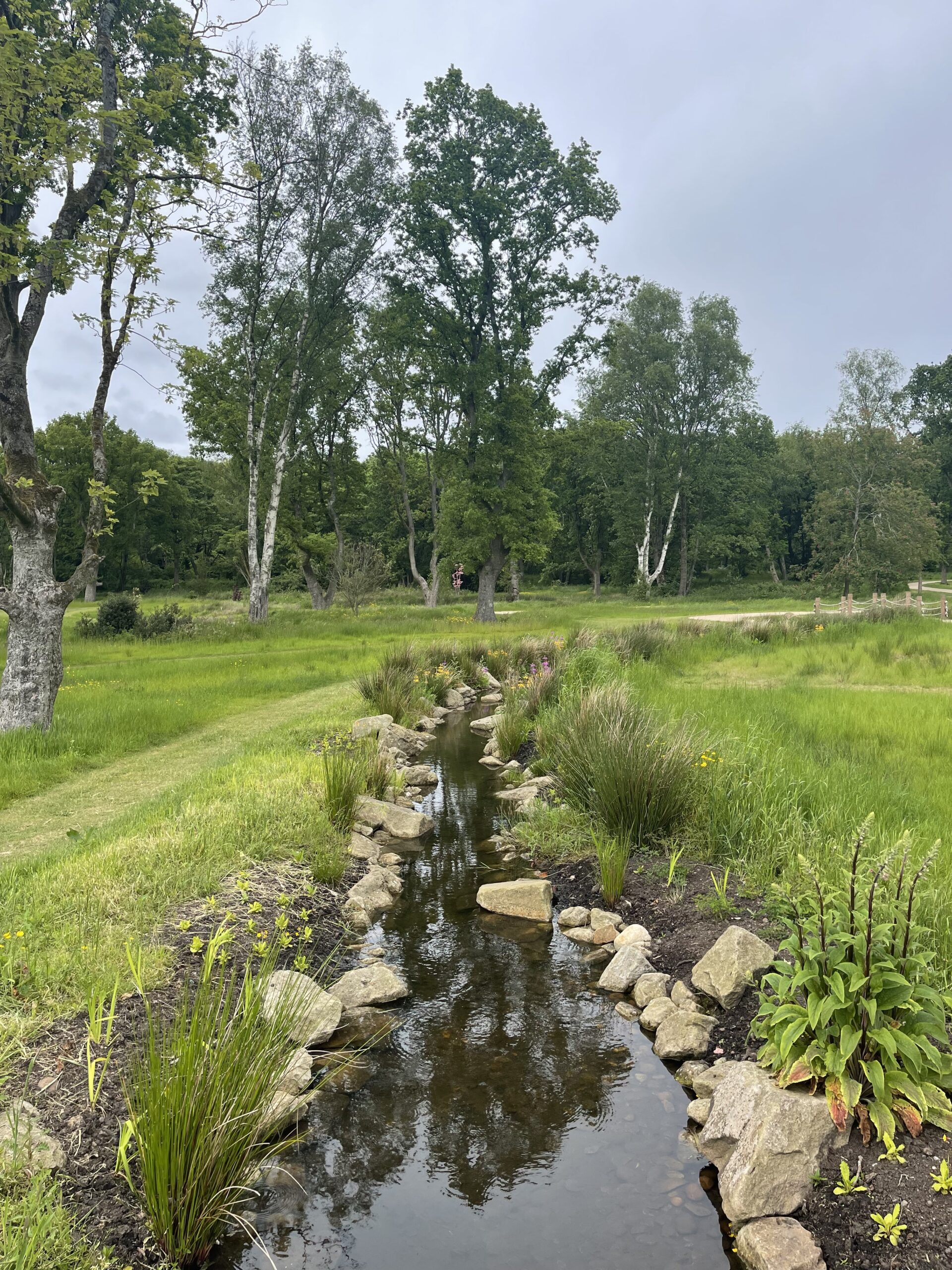 RHS Bridgewater is a wonderful spot to visit with the family if you’re anywhere near the Manchester area. There’s plenty for everyone to see and do, and the whole site is wonderfully chid friendly, however transport has been tricky before now unless you’ve got your own car. Sadly, this has made the wonderful site much less accessible for anyone relying on public transport, particularly anyone in need of accessible transport. Wheelchair users and mothers with prams and buggies were among those who have been missing out on everything RHS Bridgewater has to offer.

Just today, RHS Bridgewater have announced the addition of a new shuttle bus service to and from Walkden. This is excellent news as Walkden has both a bus and train station, improving accessibility to the site immeasurably. The statement from RHS Bridgewater reads as follows:

“This weekend we’re launching the RHS1, a new hourly direct shuttle bus between Walkden Station and RHS Bridgewater, in partnership with @selcrp1 🚅 🚍

The service will run hourly on Saturdays, Sundays and Bank Holidays from 2 July through to 25 September and single fares are £1 for adults, 50p for children, free for concessionary pass holders.

Along with the Express bus service from Manchester Piccadilly and Victoria stations, and new walking and cycling routes along the RHS Greenway, the RHS1 service will make it even easier to get to Bridgewater – and there’s a discount on your ticket when you go car-free too 🚲