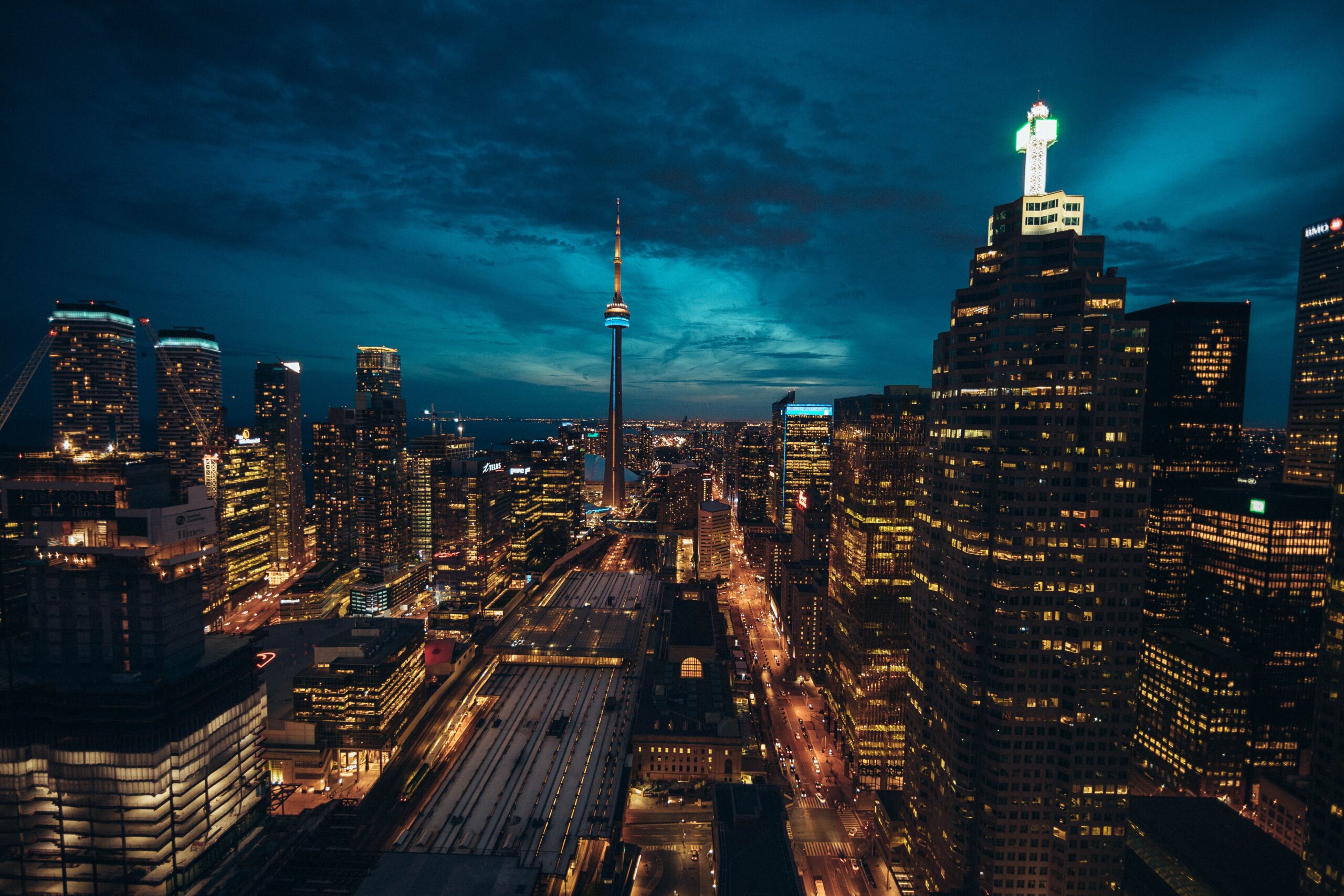 Posted in Destinations, Lifestyle By rooneePosted on April 6, 2022April 6, 2022Tagged Canada, Clean Living, Live in Toronto, Toronto1 Comment on The Biggest Benefits of Living in Toronto

If you ask any well-traveled resident of Toronto, they will probably tell you that it is truly one of the coolest cities in the world. It’s no wonder Toronto is a popular location for young professionals and even families to make their home, start their careers, or even just take a quick weekend vacation.

From a rich cultural history to a thriving local scene, there is truly something for everyone in this incredible city. If you’re casually browsing real estate in Toronto but are a bit apprehensive about taking the plunge, look no further. Here are some of the biggest benefits of living in Toronto that will have you packing up a moving truck ASAP.

The City is Clean

If cleanliness is one of your top concerns when it comes to choosing your new home, you’re in luck. Toronto has a reputation for being one of the cleanest cities in the world. Since 1990, they have reduced carbon emissions by 40 percent, and that percentage has steadily been getting higher every year. As if that isn’t reason enough to pack up your bags and move to Toronto, the city also cleans their streets regularly, and the locals seem to also take pride in the cleanliness of their neighborhoods, often stopping to pick up trash and making it a point to not litter.

The Locals are Friendly

Moving to a new city can be intimidating, especially if you don’t know anyone there. This is one of the many benefits of living in Toronto, as it’s locals are known to be some of the friendliest in all of Canada, if not the world. In fact, Toronto has been named one of the “most civilized cities in the world,” a title you can imagine makes it’s residents proud.

Toronto is also known for having a relatively low crime rate compared to many other cities, making it a great place to raise a family. Additionally, there are always tons of fun and exciting things to do in Toronto, which can be beneficial if you’re looking to meet new people in the city. From local music festivals to fun activities like painting classes, there is never a shortage of fun things to do and experience.

Another benefit is that the city is extremely easy to navigate, which can’t always be said for major cities. Toronto functions using a basic block and grid system, making it easy to get around for tourists and new residents. The city also boasts a great subway system, which consists of two main lines that can take almost anywhere you need to go.

If you choose to bring your car with you when you move, the city has many different parking lots and garages available, so you’ll never be left driving around in circles trying to find a place to park. In addition to the city’s many public transportation options, Toronto also offers several different ride sharing options such as Uber and Lyft, which many people choose to utilize as convenient modes of transportation when the trains and buses may not be running.

The Biggest Benefits of Living in Toronto

One thought on “The Biggest Benefits of Living in Toronto”