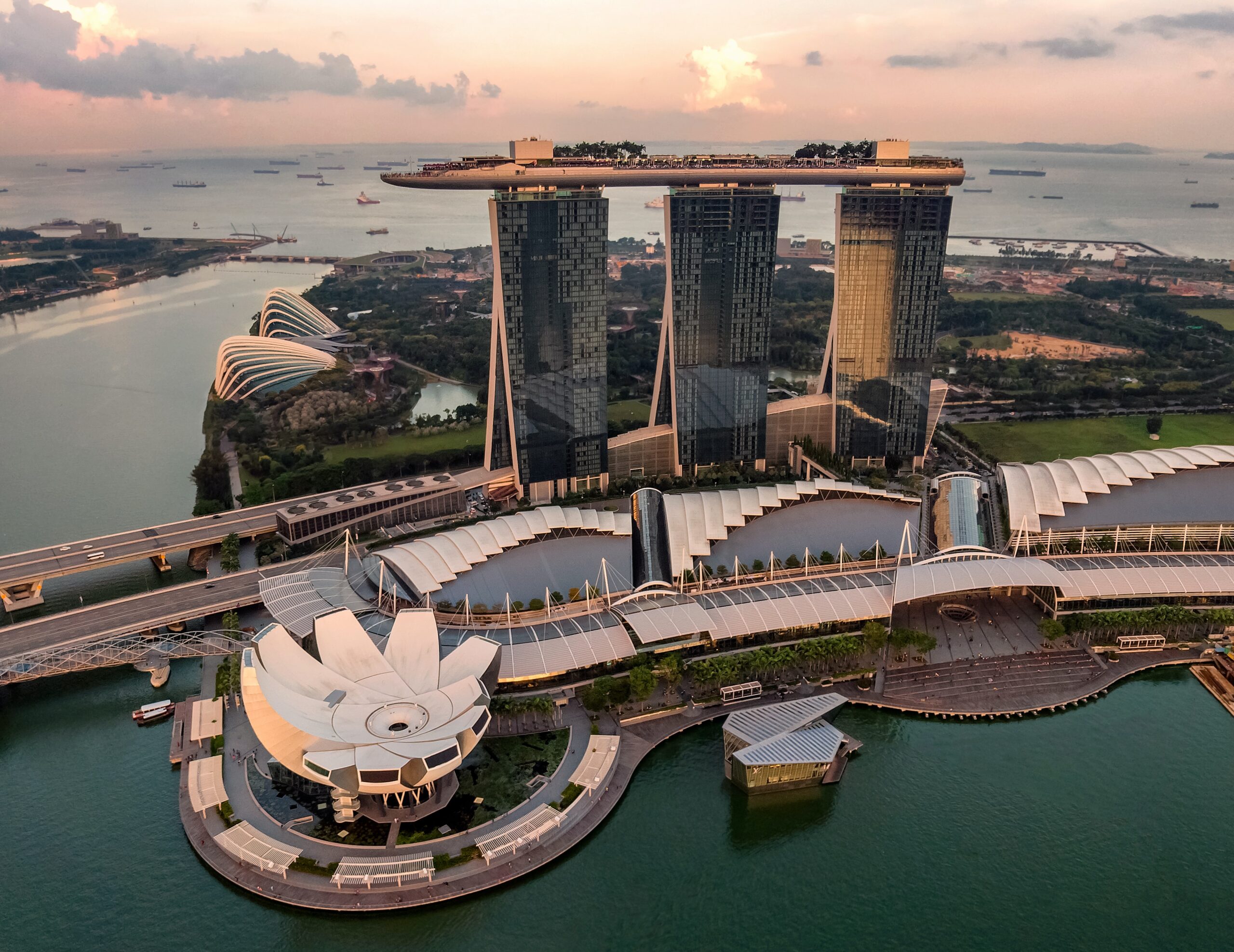 For many, travelling out east, alone or with others, can be a daunting proposition – the geography, the culture, the food and the activities can be so… different! For those wanting to give the far east a go but want it to still feel a little western, Singapore may be just the ticket. Singapore is a Sovereign City-State in Maritime Southeast Asia that can trace its modern roots back to British Colonial times, though it is now an independent Republic.

Modern Singapore was first founded in the early 1800s by Sir Stamford Raffles as a trading post for the British Empire. As such, the initial planning for the city had a distinctly British feel to it, the traces of which still exist to this day. Now, Singapore is a unique blend of west and east, with many westerners choosing to live and work in the city-state alongside it’s indigenous peoples. As a result, Singapore has four official languages – English, Malay, Mandarin and Tamil.

As Singapore is primarily a market economy, it is an extremely modern feeling city. The skyscrapers rise high into the sky, but below them is a blend of old, proud buildings and exotic, modern shopping centres with the very latest in architectural ingenuity. It’s public transport network is both exceptionally efficient and very cheap to use, meaning getting around without the need of a car is not just possible – it’s preferred.

The city is rife with Hawker centers (open-aired food markets with seating areas), all of which offer an incredible mix of enticing food from all across the world, meaning there’s certain to be something for anyone. Feeling a bit overwhelmed by choice? Modern western amenities like Mcdonalds, Starbucks and others are always close at hand to help you feel more at home.

As a blend of west and east, Singapore is an ideal first holiday for those wishing to explore that part of the world, especially when so many in the city are fluent in english. With a rich history to explore, incredible foods to try and very convenient transport to help enable such adventures, why not take a look at this gem of the east in the near future?